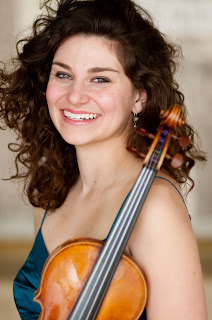 Must be the violin case that gives her away:  Diana Cohen is a Mafioso; a certified member of the Montessori Mafia -- so named by Peter Sims in his Wall Street Journal article of a year ago.  As Sims reported, "The Montessori Mafia showed up in an extensive, six-year study about the way creative business executives think."

Cohen is not a business executive exactly.  She is first and foremost a violinist--the concertmaster of the Richmond Symphony in Virginia.  So she is professionally creative.  She is also " the mastermind behind ChamberFest Cleveland, a festival of chamber music that will present its inaugural season Wednesday, June 27, through Sunday, July 1, at several venues."

Cohen models creative entrepreneurial behavior:  she had an idea and ran with it; she had the vision, the energy, the organizational skills and the willingness to do what she had never done before.  She was willing to risk failure.  And she is making a cultural impact on the city where she grew up:  Cleveland, Ohio; where she attended Ruffing Montessori School.  (full disclosure:  one of my former students -- a great kid!) 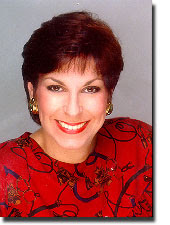 "Striving for excellence motivates you; striving for perfection is demoralizing." --Harriet Braiker, American psychologist and writer. (Thanks to ASCD SmartBrief for its "Quote of the Day".)

“They never get asked to create anything,” 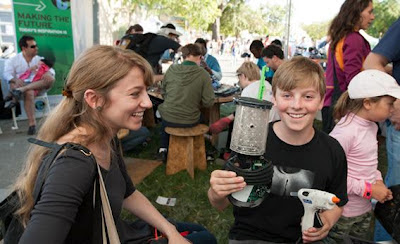 American kids should be building rockets and robots, not taking standardized tests. Learn by testing or learn by making? (Thanks to Post Oak parent Lisa Eddleman for sending this article to me.)
Posted by john long at 4:38 PM No comments:

All the City's a Classroom 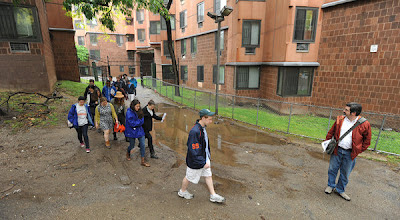 This high school class promises experiential and expeditionary learning in NYC. It certainly gets students out of the restrictive cells and bells structure of conventional schooling. And the students say they like talking more than listening to lectures, and completing projects more than writing papers, but is touring the same as real engagement? Is learning by looking the same as learning by doing?
Posted by john long at 11:40 AM No comments: 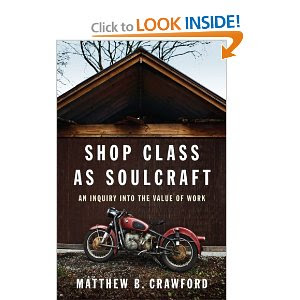