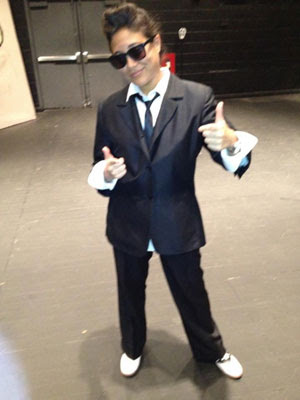 “Our prevailing system of management has destroyed our people. People are born with intrinsic motivation, self-respect, dignity, curiosity to learn, joy in learning. The forces of destruction begin with toddlers – a prize for the best Halloween costume, grades in school, gold stars – and up through university. On the job, people, teams, and divisions are ranked, reward for the top, punishment for the bottom. Management by Objectives, quotas, incentive pay, business plans, put together separately, division by division, cause further loss, unknown and unknowable.”

(Thanks to Post Oak parent Lana Rigsby for sending this to me.) 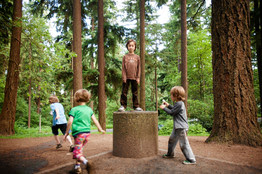 A variety of current references to schooling, learning, testing, and success.  From Dark Matter to the Rug Rat Race.  From Chinese physics students to "non-cognitive skills."  Is there a sea change at work?

opting out of the 'rug rat race'
American children, especially those who grow up in relative comfort, are, more than ever, shielded from failure as they grow up. They certainly work hard; they often experience a great deal of pressure and stress; but in reality, their path through the education system is easier and smoother than it was for any previous generation. Many of them are able to graduate from college without facing any significant challenges. But if this new research is right, their schools, their families, and their culture may all be doing them a disservice by not giving them more opportunities to struggle. Overcoming adversity is what produces character. And character, even more than IQ, is what leads to real and lasting success.

This American Life with Ira Glass
Ira talks with Paul Tough, author of the new book How Children Succeed, about the traditional ways we measure ability and intelligence in American schools. They talk about the focus on cognitive abilities, conventional "book smarts." They discuss the current emphasis on these kinds of skills in American education, and the emphasis standardized testing, and then turn our attention to a growing body of research that suggests we may be on the verge of a new approach to some of the biggest challenges facing American schools today. Paul Tough discusses how “non-cognitive skills” — qualities like tenacity, resilience, impulse control — are being viewed as increasingly vital in education, and Ira speaks with economist James Heckman, who’s been at the center of this research and this shift.

schooling beyond measure
The reason that standardized-test results tend to be so uninformative and misleading is closely related to the reason that these tests are so popular in the first place....

The common denominator? Our culture's worshipful regard for numbers. Roger Jones, a physicist, called it "the heart of our modern idolatry ... the belief that the quantitative description of things is paramount and even complete in itself."

why some kids succeed
The book takes on what Tough calls the “cognitive hypothesis,” the idea that success hinges on mental processing speed and traditional brainpower. Instead, citing lots of interesting research, Tough shows that “non-cognitive skills” – perseverance, optimism, self-control, and so on – are actually what matter most.

rote learning vs creative thinking
'The results suggest that years of rigorous training of physics knowledge in middle and high schools have made significant impact on Chinese students’ ability in solving physics problems, while such training doesn’t seem to have direct effects on their general ability in scientific reasoning, which was measured to be at the same level as that of the students in USA, 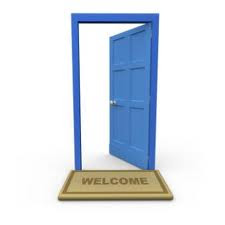 From: Thomas, Dawn A.

Dear John,
Last week I visited BR in the library for an orientation.  As I was leaving, a small boy – who had just come through the hallway doors and was heading in my direction – looked up at me, stopped still, then hurried back to the doorway.  I at first assumed that he had forgotten something and was headed back to his classroom.  As it turns out, he was hurrying back to make sure he could open the door for me as wide as it was possible for him to implement.  He spoke no words, but the beaming smile on his face said it all.  To me, it was a heart-warming illustration that even the youngest Montessori child is nurtured in an environment of grace and courtesy.


From: John Long
Dawn,
What a great story! It reminds me of the request that I got several years ago from Rhonda Durham, Executive Director of ISAS (Independent Schools Association of the SW), asking all member schools to report on how we teach character development. My response was that we do not have a packaged curriculum for such instruction, but rather, it is a part of the warp and weft of daily life at Post Oak: developed thru the way children learn in the classroom, the way they interact with the adults and with each other. Your story wonderfully illustrates not only the development of grace and courtesy, but also personal empowerment. Even that very young child felt that he could offer assistance to you, an adult in his world. Wow!


John
From: Thomas, Dawn A.


Yes, as I thanked him, I could sense his joy at not only being able to “do” for himself but also for me. It hurt my heart to observe at the few “traditional” schools to which Bryan and I had been referred – the overall environments clearly were not set up to truly foster empowerment of the child. 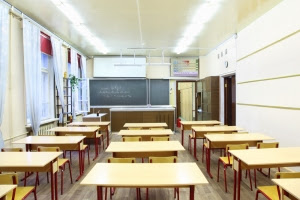 Post Oak parent Rakesh Agrawal sent me this article:  technology, such as Khan Academy forces us to re-think using student age as a prime organizer of schools.
Yes, and while Khan Academy helps to "flip" instruction, there is so much more.  Here's my response to Rakesh:
Rakesh,


Thanks for sending this along.  Interesting that the author thinks that high school is where this really begins to matter.  Of course, he's still stuck on content, a la Khan Academy, where there is a mostly linear curriculum and a set body of facts to master in order to move from level one to level two.  When do we begin to deal with a multi-dimensional universe of learning...with darkmatter occupying 85% of everything?