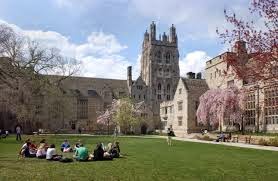 A recent post on the blog Rox and Roll: the Cacaphony of Motherhood has stirred up a bit of controversy:  "Parents: Let Harvard Go."


Rox's post was precipitated by several teen suicides close to home and a You Tube video posted by one of her neighbors, sixteen year old Martha Cabot, who attends Gunn High School in Palo Alto, California.